I have worked on many interesting projects, at school and on my own. I have competed at a few Hackathons, near and far.

I am a Computer Science Major at UMBC.

In my studies at the University of Maryland Baltimore County I have taken a Software Engineering class. My team created a topdown 2D javascript shooter game. We used the Quintus javascript game engine. We used agile development to schedule and distribute the work. We created weekly status reports. At the end of the class we presented the finished product to a group of people.


Besides UMBC I have learned a lot from the Hackathons that I have attended. When most people hear the word “Hackathon” they think that we are hackers. We are not hacking anyone’s network or servers at these Hackathons, but rather “hacking” together innovative projects in the small time frame that we are given.

Most Hackathons are only 36 hours long. We are not allowed to work on any of our hacks before hand. This is a serious competition. There are many companies that sponsor the event. These sponsors have challenges for the students, and will provide prizes for winning teams. I have participated in a few Hackathons and won "BookHolder's Best App/Program Using Internet-Sourced Data" at bit camp 2014.

Four to the Fifth

A dynamic webpage for Mangialardo's a local Sub Shop.

A simple step by step tutorial for learning flask. 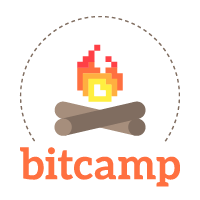 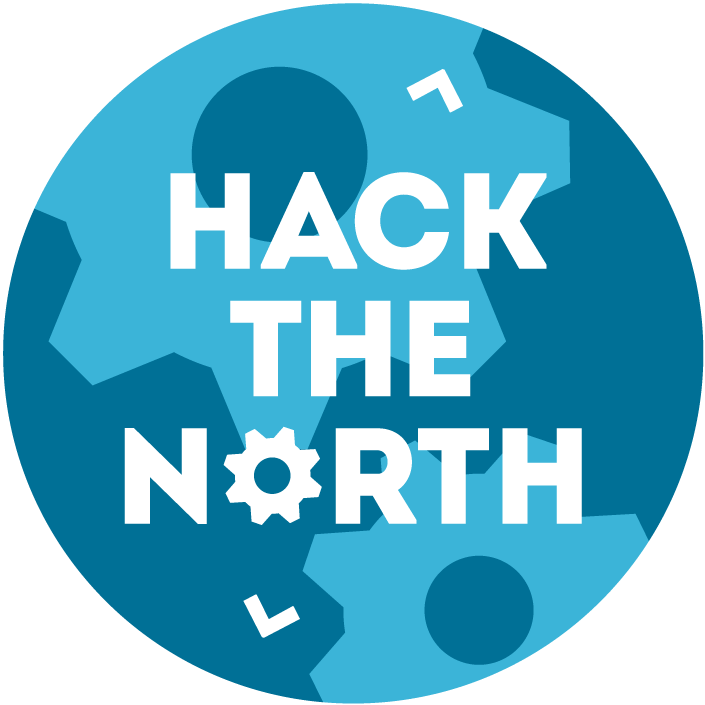 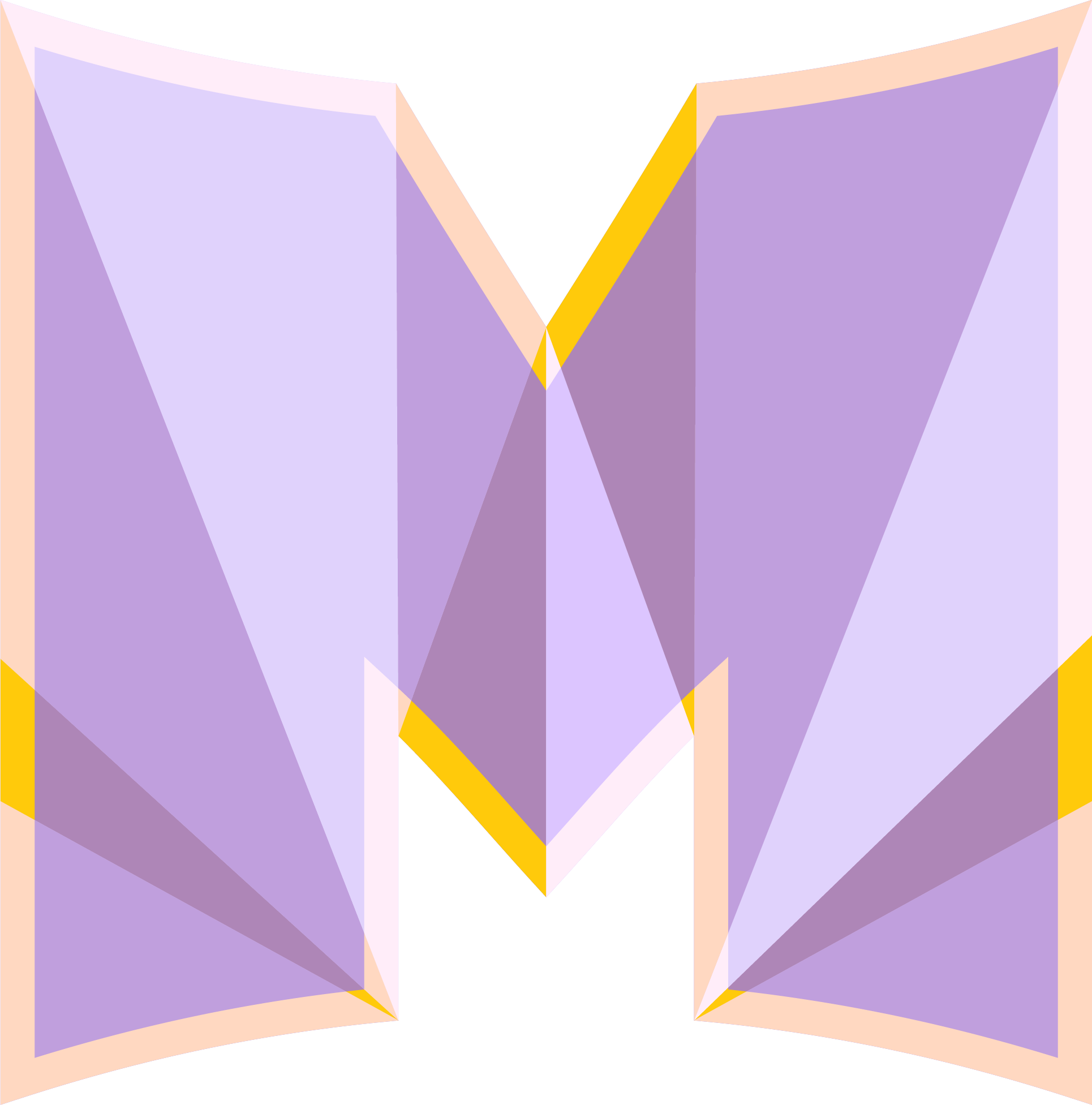 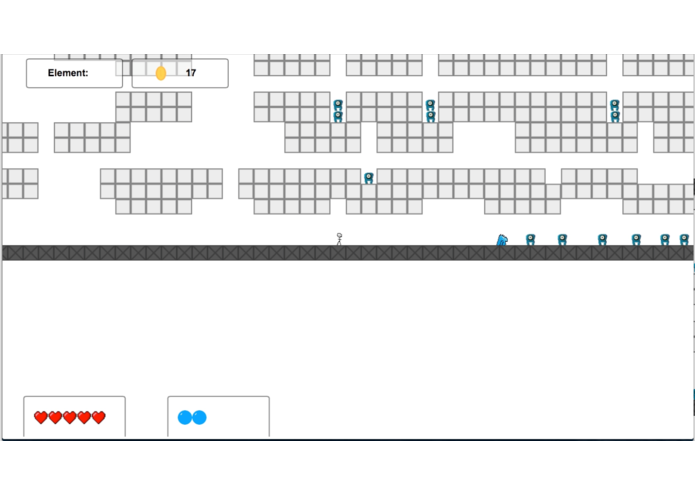 Bitd00d is a unique 2d platformer. At first it looks like a simple game, but the mechanics behind the scenes are impressive. We used javascript and the Quintus game engine to create the front end look and feel of the game. The interesting part is when you look at the back end. Using PHP we retrieve the html code that is passed in by url, and then we generate a level based off of tags in the code. Another fun feature is that if the webpage passed in had any external links to other pages the game will generate a door that the player can enter taking them to a whole new level. This allows players to theoretically traverse the internet in game form.

An Artificial Intelligence as a service that has a conversation with it's target. Multiple clients used to demonstrate including and android app that automatically responds to SMS messages as well as a pebble app that asks the AI for jokes. An offshoot also has become reply4.me where the numbers on the site serve as 'fake' numbers (similar to rejection hotline) that keep the target guessing for quite some time. 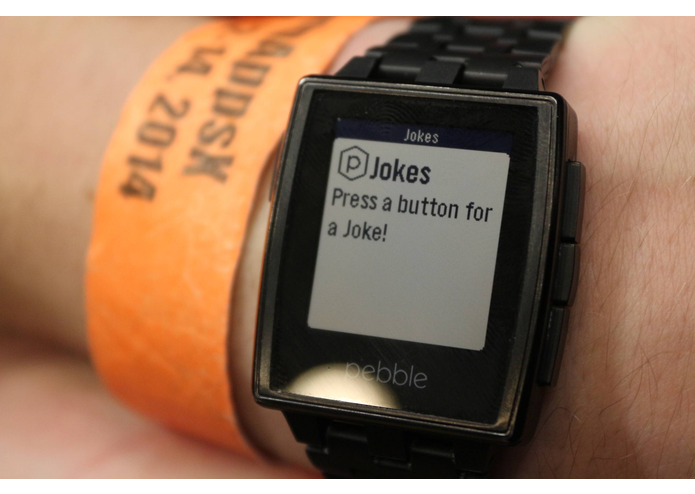 We also created two additional fun applications of the service. The first is a phone number you can text (Twilio) that will allow you to communicate with the AI. The second is a Pebble application that allows you to ask our AI for jokes so you can read jokes on your watch. 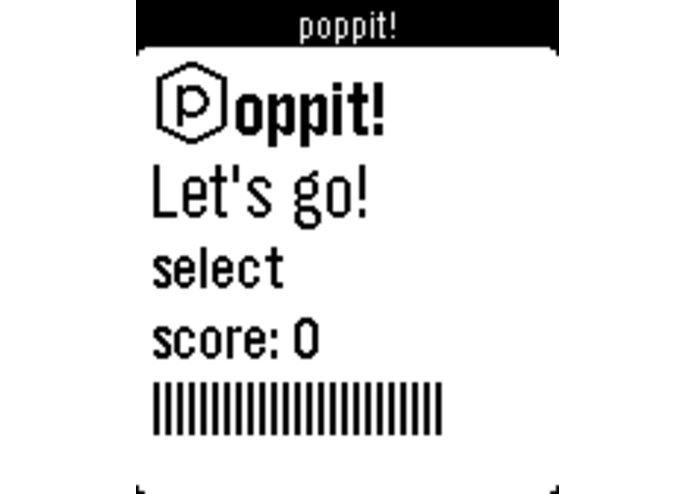 Poppit is a Pebble smart watch game that we made at Hack The North. It is a timed game that requires you to either "tap it" or press one of the tree buttons. If you do not do the action quick enough you will loose. For every successful action you will gain a point.